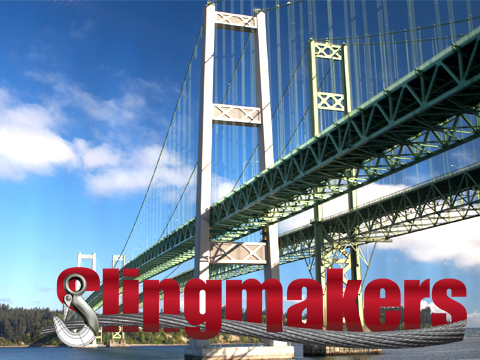 The failure of the first Tacoma Narrows bridge in November 1940 may be among the most dramatic and well-remembered film clips ever recorded. Engineers, physics students and all those simply interested in the world around them never seem to tire of watching and commenting on the bridge that ripped apart in the relentless 42 mph winds that day only four months after the bridge officially
opened in July of the same year.

The event brought forth investigations, studies, debate, and rancor among engineers but eventually led to a much better understanding of how the flexibility of such structures

– both vertically and horizontally

– in combination with a relatively
narrow bridge width can give rise to extreme aerodynamic torsional forces. Subsequent generations of suspension bridges have benefited from far more robust designs that have corrected possible problems caused by oscillations from just the slightest wind occurrence. Though this bridge did fail; out of that failure came a deeper understanding of what needed to be done to correct such problems in the future.